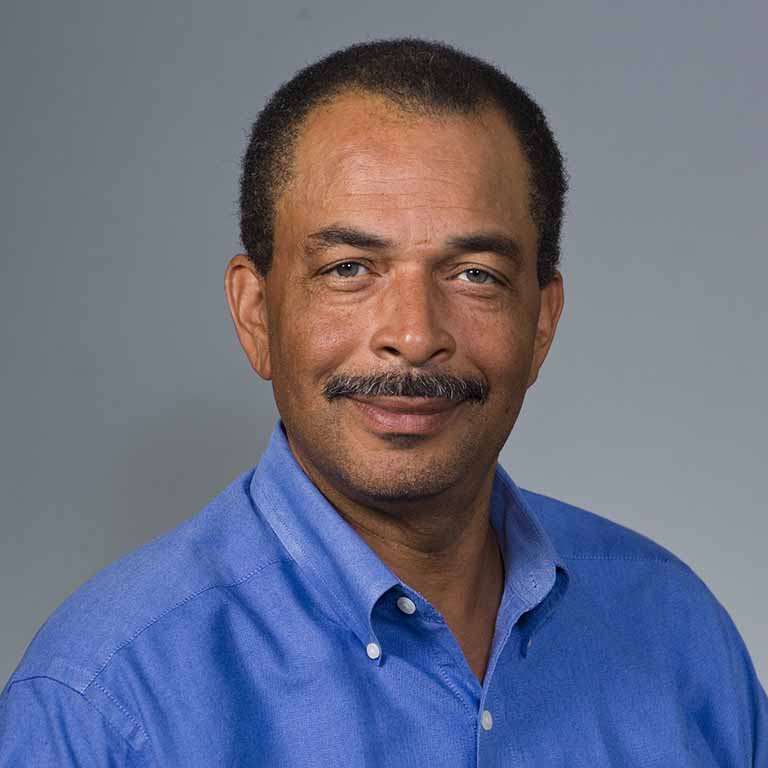 Marsialle Arbuckle’s major in Public Policy with a double concentration in Law and Public Policy along with Policy and Administration opened the door to opportunities in both the public and private sectors.

The integration of economics, finite mathematics, statistics, and public finance prepared him for the challenges faced when he joined the Ford Motor Company as a statistical analyst. After nearly three decades of working in the automotive industry, he shifted his career and launched a nonprofit to work with youth transitioning out of the foster care system.

“The support provided by the O’Neil School has been nothing short of tremendous, leading the foundation to becoming an award-winning entity with a proven track record of success,” Arbuckle said. “This was accomplished by participating in various workshops and collaborating with students and professors on projects, mentoring some, and being mentored by others.”

As a student, Arbuckle was fully engaged and attempted to take advantage of the resources and opportunities available to him. He has maintained his relationship with the O’Neill School and Indiana University since graduating in 1981.

“If I had one regret, it is that I did not do a study abroad program while attending Indiana University,” he said. “Those opportunities were available via the O’Neill School (or School of Public and Environmental Affairs, or SPEA, as it was known at the time).”

Arbuckle made lifelong connections and developed great relationships with other students as well as with faculty, staff, and alumni.

“My experience with the O’Neill School was, and continues to be, extremely rewarding, enlightening, and downright fun,” he said. “The moral of my story: Get engaged, stay engaged ... it’s truly rewarding!”