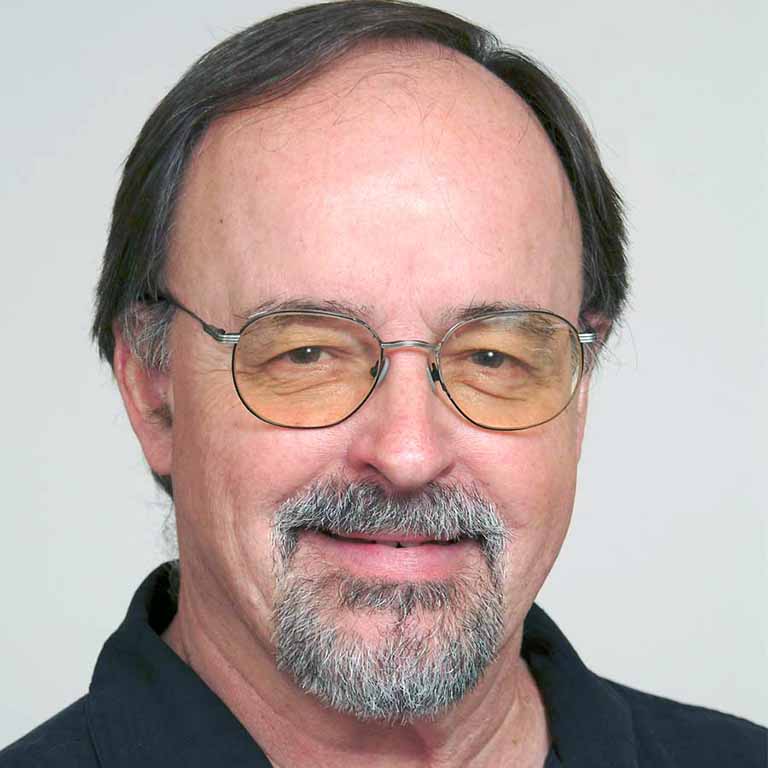 Theodore Miller was an active member of the O’Neill School faculty for 32 years, beginning in 1975 and ending in 2007. During that period, the school gained prominence in the field of public affairs education.

“There were at least three major factors underlying this achievement, all of which were—in my mind—essential,” said Miller. “First, the founding dean of the school, Chuck Bonser, approached his job with an indefatigable entrepreneurial spirit which put the school on the public affairs map almost immediately. Second, the faculty of the school was quite stable for a substantial period of time and its increased level of experience produced a higher quality product. Third, the faculty was very focused on the mission of the school, which was widely regarded to revolve around the MPA degree.”

Growing a top-ranked program was not without its challenges and strong leadership was needed.

“There was also at least one big challenge that got in the way and that was the interdisciplinary nature of public affairs education,” said Miller. “At the outset, most of the faculty had little experience in such a context and there was frequent, significant conflict between the various faculty groups. Fortunately, in most cases, the administration was able to maintain stability.”

Miller enjoyed his years working at the O’Neill School and his time spent on the Bloomington campus.

“Although I no longer live in Indiana, my best wishes go to the current O’Neill School faculty,” he said.