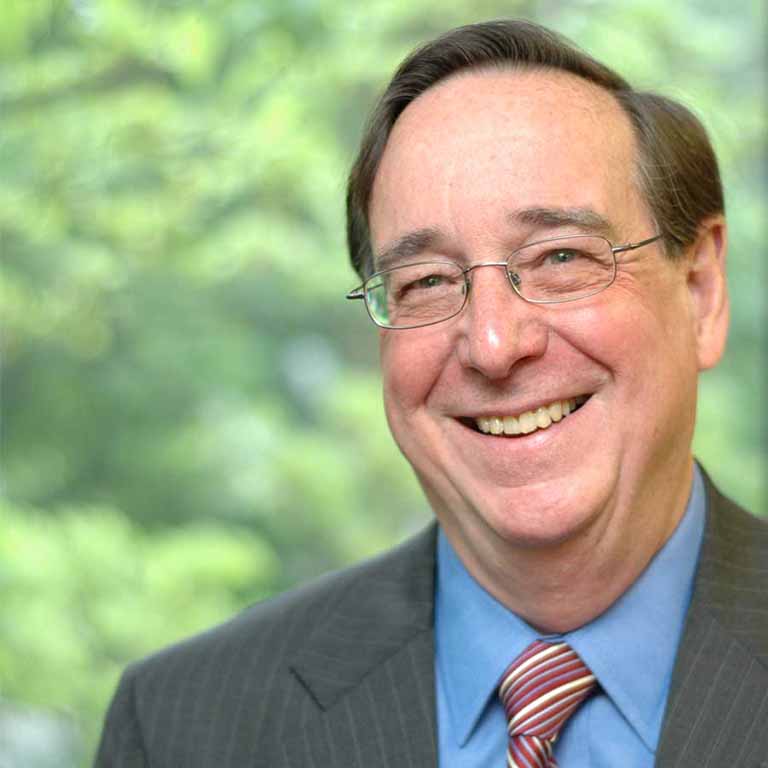 J.C. Randolph came to the O’Neill School (then-School of Public and Environmental Affairs) in 1974, two years after its creation. The school’s founding dean, Charles Bonser, asked him to develop a Master of Science in Environmental Science (MSES) degree program and serve as the first director from 1977 to 1986.

From 1986 through 1989, Randolph served as associate dean for research and external programs. He later served as director of the Ph.D. in Environmental Science program from 2000 to 2008, and from 2004 to 2008 he directed the MSES program again.

Randolph received a B.A. in Zoology and an M.A. in Ecology from the University of Texas at Austin. After completing his Ph.D. in Ecology at Carleton University in Ottawa, Canada, he spent two years in the Environmental Sciences Division of Oak Ridge National Laboratory in Oak Ridge, Tennessee as a research ecologist.

“My scholarly interests ranged from forest ecology to the ecological aspects of global environmental change as well as the environmental aspects of energy development and use,” said Randolph. “My research received grants from diverse sources such as the U.S. Department of Energy, U.S. Fish and Wildlife Service, U.S. Forest Service, U.S. Army Corp of Engineers, and National Science Foundation.”

In 1980, Randolph helped create the National Institute for Global Environmental Change (NIGEC) which oversaw multi-disciplinary research programs focused on the environmental impacts of climate change. From 1990 to 2007, he served as the director of the Midwest Regional Center of NIGEC.

“The courses I taught included Applied Ecology, Forest Ecology, GIS and Remote Sensing, Global Environmental Change, and Topics in Environmental Science and Policy,” said Randolph. “I enjoyed being a mentor for both master’s and doctoral students and have kept in contact with many of my former students and am proud to learn about their career successes.”