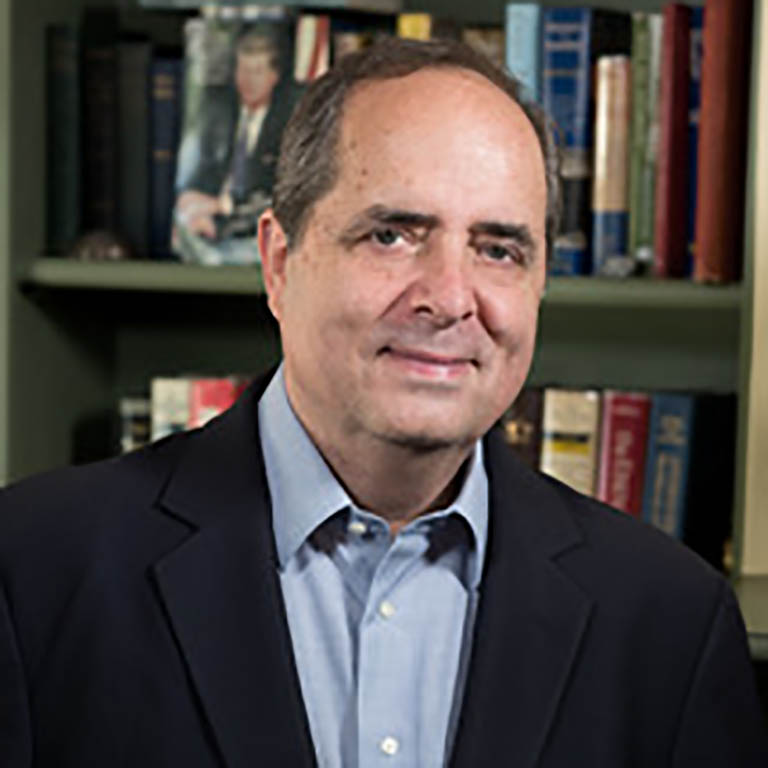 Since 1983, Jeff Richardson has dedicated most of his life to ensuring the provision of social and health services to those in need—in the private, public, and not-for-profit sectors—through health promotion, philanthropy, education, and advocacy, with a particular emphasis on HIV/AIDS.

Most recently, Richardson was the vice president of the AbbVie Foundation, where he oversaw its international programs.

Prior to AbbVie, he was at the Abbott Fund where he led the effort to establish the fund’s first international giving program, which focused on helping children and families in resource-poor countries hit hard by HIV/AIDS. As of the end of 2019, the fund had served more than 10 million people with an investment of more than $350 million.

Richardson previously ran two state agencies for then-Indiana Governor Evan Bayh—the 900-person Department of Human Services and the 13,000-person Family and Social Services Administration (human services, welfare, and mental health)—and was a Sagamore of the Wabash recipient. He was also executive director of GMHC, the nation’s largest HIV/AIDS organization, where he began as a volunteer in 1983. Richardson started his career in Eli Lilly’s Public Affairs group.

Richardson was the founding co-chair of the O’Neill’s School Distinguished Alumni Council and a member of Pi Alpha Alpha, the National Honor Society for Public Affairs.

Richardson taught health policy as an adjunct professor at City University of New York in the graduate political science department and was a guest lecturer for the O’Neill School’s Washington Leadership Program for 10 years.

While at IU, Richardson served as student body president, became the first full-time student elected to the Bloomington City Council, and was a member of the IU Soccer Club Team.

Since retiring, Richardson spends much of his time serving on various boards, including the AMPATH (IU School of Medicine Global Health Program) Development Board and the Executive Dean’s Advisory Board of the IU School of Arts and Sciences.