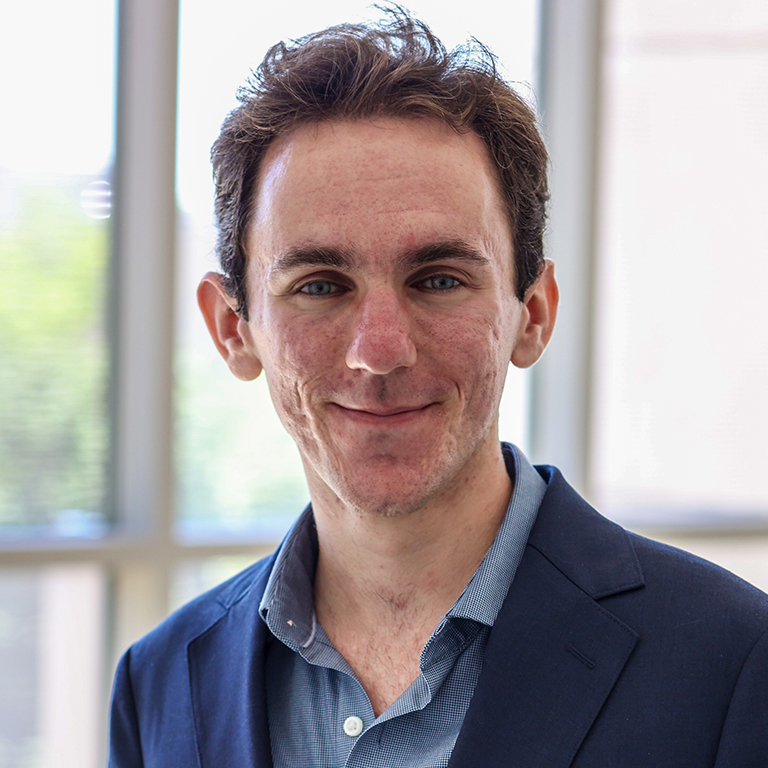 All it took was a Red Carpet Day in high school for Kyle Seibert to learn how special O’Neill’s community is. Now, he is the leading voice of the more than 40,000 IU Bloomington students at the highest university level.

Seibert entered IU during the height of the COVID-19 pandemic and remembers when avoiding others and staying COVID-negative were key. An unfortunate side effect of fighting the deadly virus was a loss of community and connection in the student body

“When my term is up on April 15, 2023, I want everyone on this campus—all 40,000 plus students—to feel just a little more connected and secure in their place on campus than what they were before our administration,” Seibert said. “Whether that's connected to a student group or connected to their work in a lab or their work just on their academics, I want people to feel like IU really is home.”

Seibert and Pastore started the academic year by meeting with IU President Pamela Whitten, O’Neill School Dean Siân Mooney, and attending multiple IU Board of Trustees meetings. In line with making IU healthier and safer, Seibert and Pastore announced IUSG will cover the cost of emergency contraceptives for all IU Bloomington students for the entire 2022-23 school year. They also established the Red Zone Initiative to increase awareness of sexual assaults, specifically during the period between move-in week in August and Thanksgiving in November—a statistical peak of sexual violence on college campuses.

Seibert hopes to pursue work in government and public service after completing his bachelor’s degree at O’Neill.