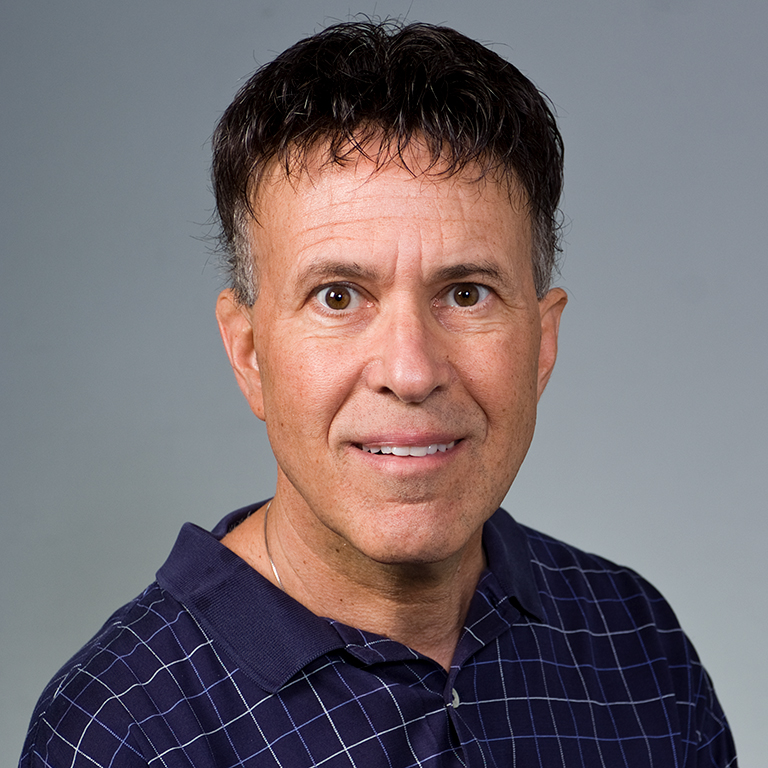 As a native Hoosier from Fort Wayne, Paul Wenbert’s choice to attend Indiana University was an easy one. He spent his freshman year taking a broad range of social science classes he found interesting, but he was concerned about how to apply them in the real world. In his sophomore year, he debated between enrolling in the business school or majoring in political science. Also at that time, he learned about the School of Public and Environmental Affairs that had recently been formed. He went to the Poplars building to learn more about the school and was impressed by the pragmatic approach of a degree which married business administration principles with local government management, so he enrolled.

“The foundation for much of the success I have experienced over the last 45 years as a city manager and consultant originated at the O’Neill School,” Wenbert said. “At the time, students were required to take a career counseling course. This two-credit class literally changed my life. It allowed me to learn about a career as a city manager, often referred to as LGM or local government manager. Growing up in Indiana, I was not aware of LGM as a career possibility as Indiana was the only state other than Hawaii not to provide an option for a career as an appointed LGM. Instead, cities and towns were administered by elected mayors and counties by elected county commissioners.”

The career counseling course required Wenbert to interview and shadow people in his desired career field, so he travelled to southwest Ohio to interview LGMs in Kettering, Dayton, and Cincinnati, as well as attend a luncheon with approximately 30 LGMs from the region. From that point forward he was hooked. He got an internship in the Fort Wayne City Controller’s Office that summer. A year later, after he had graduated, the Fort Wayne city controller recommended him to the city controller in Marion, Indiana who hired him for a full-time job.

“It was time to determine my legacy, and I talked with several of my colleagues who had established fellowships for advice,” Wenbert said. “As I reflected on their advice, establishing a fellowship at O’Neill to fund scholarships for MPA students who had financial need, academic merit, and an interest in pursuing a LGM career made the most sense. This allows me to support in perpetuity (1) the LGM profession in general as it had had such a positive impact on my life; (2) the professionalism of Indiana LGMs. Laws and political culture had evolved from the late 1970s to allow for establishment of the appointed LGM position in some Indiana cities, towns, and counties. Today there are approximately 100 such positions in Indiana. And (3) all my immediate family graduated from IU. Also, due to our family structure it is highly unlikely there will be any more Wenberts. So, this is a way to perpetuate the Wenbert family name.”

The Paul Wenbert Local Government Management Fellowship was founded in 2001. To date, more than a dozen scholarships have been granted while also growing the fund’s principal with the goal of being able to eventually fund all scholarships from only the interest generated by the fellowship.

“Congratulations to O’Neill on attaining its 50-year anniversary—the world is better off for it! I am pleased I can be a small part of that success,” Wenbert said.