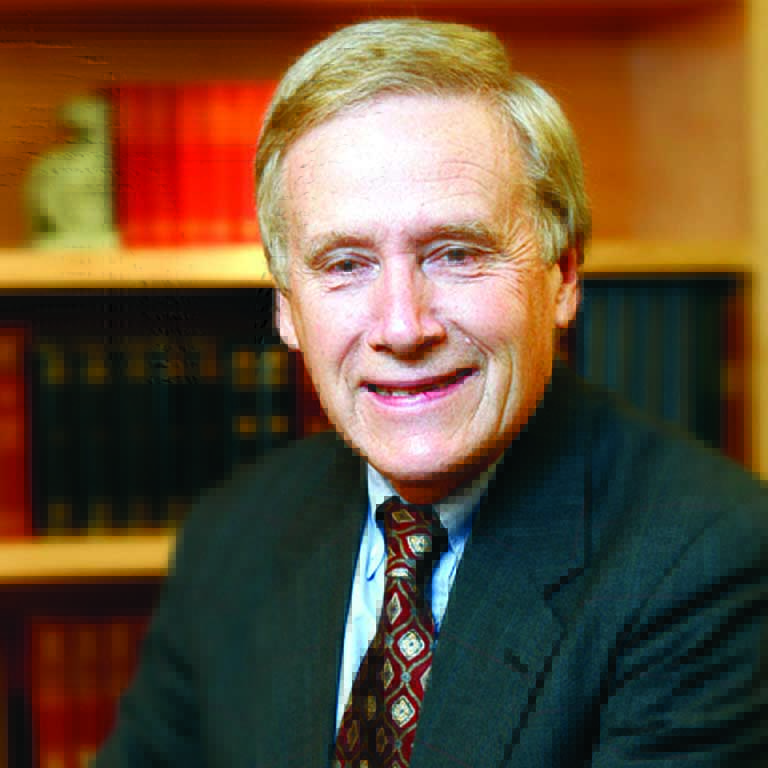 While pursuing his Ph.D. at Indiana University, Charles Wise served as graduate assistant to Vice President John Ryan who was elected president of the American Society for Public Administration. Ryan’s vision for IU was that it should be serving the state and the nation with public administration education and assistance which few universities were doing.

At the time, an Indiana State legislative committee in a committee report chastised the state’s universities for neglecting to provide Indiana state and local governments with training and education in public administration. Meanwhile, IU faculty in various disciplines were grappling with how to meet the needs in the newly evolving field of environmental science and policy.

Ryan became president of IU and saw to it that the university’s response to these two needs were merged into a proposal to create the O’Neill School (then-School of Public and Environmental Affairs), which was subsequently approved by the Bloomington and university faculty councils, the IU Board of Trustees, and the Indiana Commission on Higher Education.

“When the school was approved, there were only a handful of university public affairs programs in the U.S., and almost all were on the coasts,” said Wise. “At the time of the school’s approval, I was serving as President Ryan’s administrative assistant, and he asked me to begin the implementation of the school. I served as the executive secretary of the Implementation Committee which recommended the first dean. I then moved to the new school as its first faculty member.”

Many people at that time had doubts about the potential for the first new school established at IU in many decades.

“As Indiana governments were some of the least professional in the nation, IU had had little interaction with them and nationally IU had little reputation for public administration education and research,” said Wise. “Nevertheless, the vision of Ryan, embraced by the O’Neill School’s first dean, Charles Bonser, that the school would build toward becoming not only a state resource but also a national and international one, guided faculty and staff from the beginning.”

During its 50 years of existence, the O’Neill School has become internationally recognized as a world leader in public and environmental policy.

“It is a tribute to the faculty, staff, and students that they have continued to make manifest that original wide-ranging vision and have made the O’Neill School a top leader in the world,” said Wise.